Sharon Manders is having a very bad day. She’s been drop-kicked into the distant future–a thousand years out of time–and has no memory whatsoever of making any plans to go anywhen. She’s an archaeologist with a thriving career in good old 21-century Earth. And here she is in the 31st century, where everyone’s calling her by some other name that she doesn’t recognize. And she’s accused of treason, sabotage, terrorist acts. She has a lot on her plate, and she’s going to have to move fast while trying to figure out just what happened.

And you’ll be reading along, trying to figure that out, too. When she finally solves the last layer of that puzzle, you’ll lean back and say, “Oh, yeah, why on Earth didn’t I think of that?” But you won’t have thought of it. Andrea Monticue leads you quite a merry chase. I really can’t roll in too much detail without spoiling the whole thing for you.

Let’s just say a woman from our time finds herself plunged into a high-tech future with AI, biological engineering, and dangerous politics. Just when you think you have everything figured out, Monticue rotates the horizon by 37 degrees and you’re floating in space again, looking for answers. The book has to end (which you will not want it to do) and she ties all those twists and tangles together in one stunner of a unique conceptual shift.

Engaging characters, complex political situations that nonetheless remind you of the mistakes humans make right here on Earth in the “distant past”, and a plot that moves ever faster–all that will keep you glued to the page/e-reader.

At the very least, if all you take from this story is the tech (and there’s way more to it than tech), you will not think about artificial intelligence the same way, not ever again.

I got my copy directly from the publisher, at last year’s Bay Area Science Fiction Convention (BayCon), and was lucky to meet the author, who has the experience and technical background to make this story come alive.

So . . . my copy is autographed. You can get a signed first edition, too, direct from the publisher, at Paper Angel Press. Or you can choose your favorite digital medium or snag the trade paperback from Amazon or Barnes and Noble.

Full disclosure: at this point, I’ve also had a book published by Paper Angel Press. I was impressed by Monticue’s book and her publisher, enough so that I submitted my own book, hoping to follow in her footsteps. Rest assured there are way, way more explosions (literal and metaphorical) in Memory and Metaphor!

One thought on “Review: Memory and Metaphor, by Andrea Monticue” 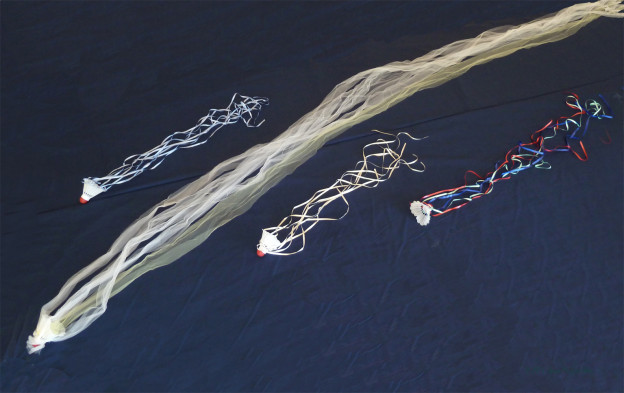 Supplies and Materials Below, you’ll find a handy supply document you can download, with shopping

Have I got a game for you! You will master the ultimate algorithm, the one